The School of Calligraphy and Lettering Art named after Professor Algis Kliševičius is pleased to announce an open competition for the calligraphic ex-libris (emphasis is placed on typography, i.e. letters, text) to prolong the personality of the Jewish merchant, member of the Memel Magistrate, philanthropist Julius Ludwig Wiener (1795 – 1862).

This year Klaipeda will celebrate its 770th birthday. This is a great opportunity to remember the history of the multicultural city of Klaipeda (former Memelis), together with the people of different nationalities who developed this port city and made it famous.
The aim of the competition is to commemorate the philanthrophy of Julius Ludwig Wiener, a Jewish citizen who made Klaipėda (formerly Melis) famous, by highlighting Jewish culture in the port city in the 19th century, visualizing the Jewish nation,i.e. a common history and story in a calligraphic ex-libris.
Julius Ludwig Wiener – famous merchant and philanthropist who lived in Klaipėda (then Memel) and engaged in various businesses in 19th century.
At this time,information about the competition is provided only in Lithuanian.
We apologize for any inconvienience this may cause and, of course, we will do our upmost to address any concerns should they arise. 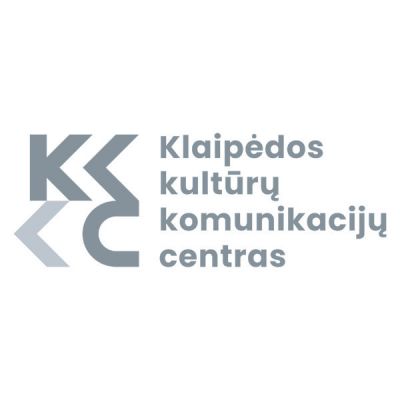 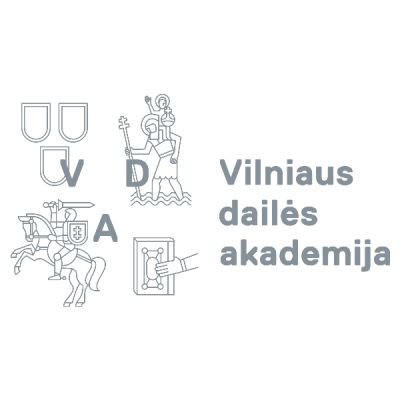 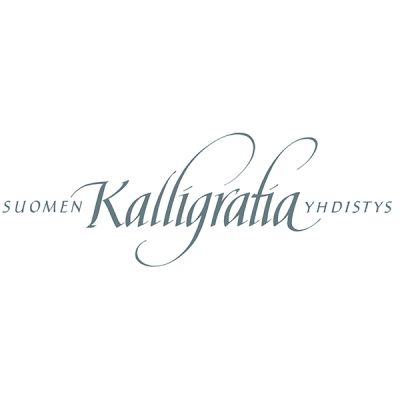